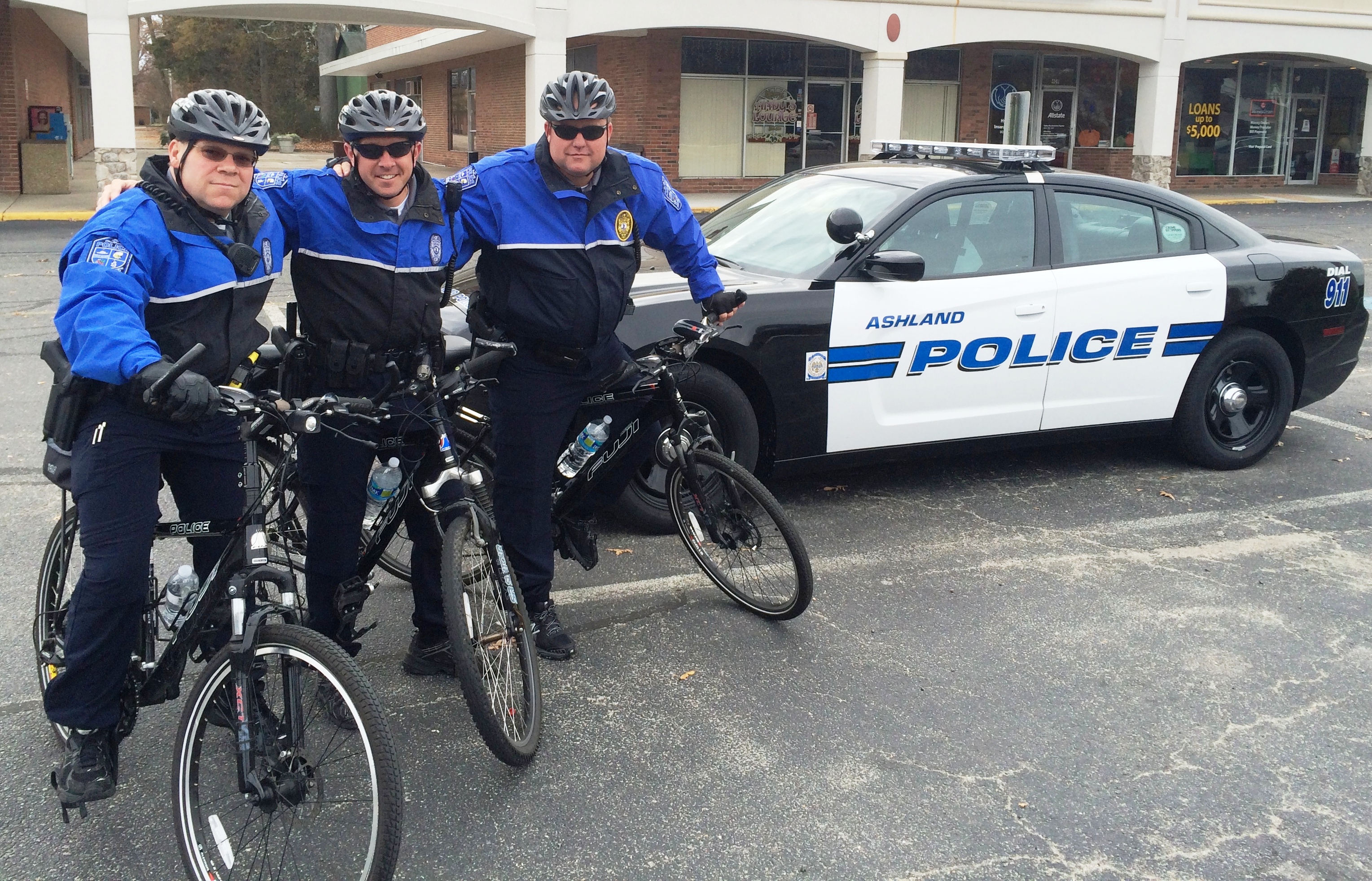 According to the National Highway Traffic Safety Administration (NHTSA), in 2012, 726 cyclists (riders of bicycles) were killed and an additional 49,000 were injured in motor vehicle traffic crashes, a 6% increase over 2011. The 14-and-younger age group accounted for 12% (74) of those fatalities, and males accounted for 76% (56) of the fatalities among cyclists age 14 and younger.

Bike Safety Tips
Ashland311
Sign up to receive email or text notifications.
Online Payment
Easily pay your bills online.
Forms
Complete necessary documents.
Report a Concern
Do you have a request or concern? Let us know about it.
[]